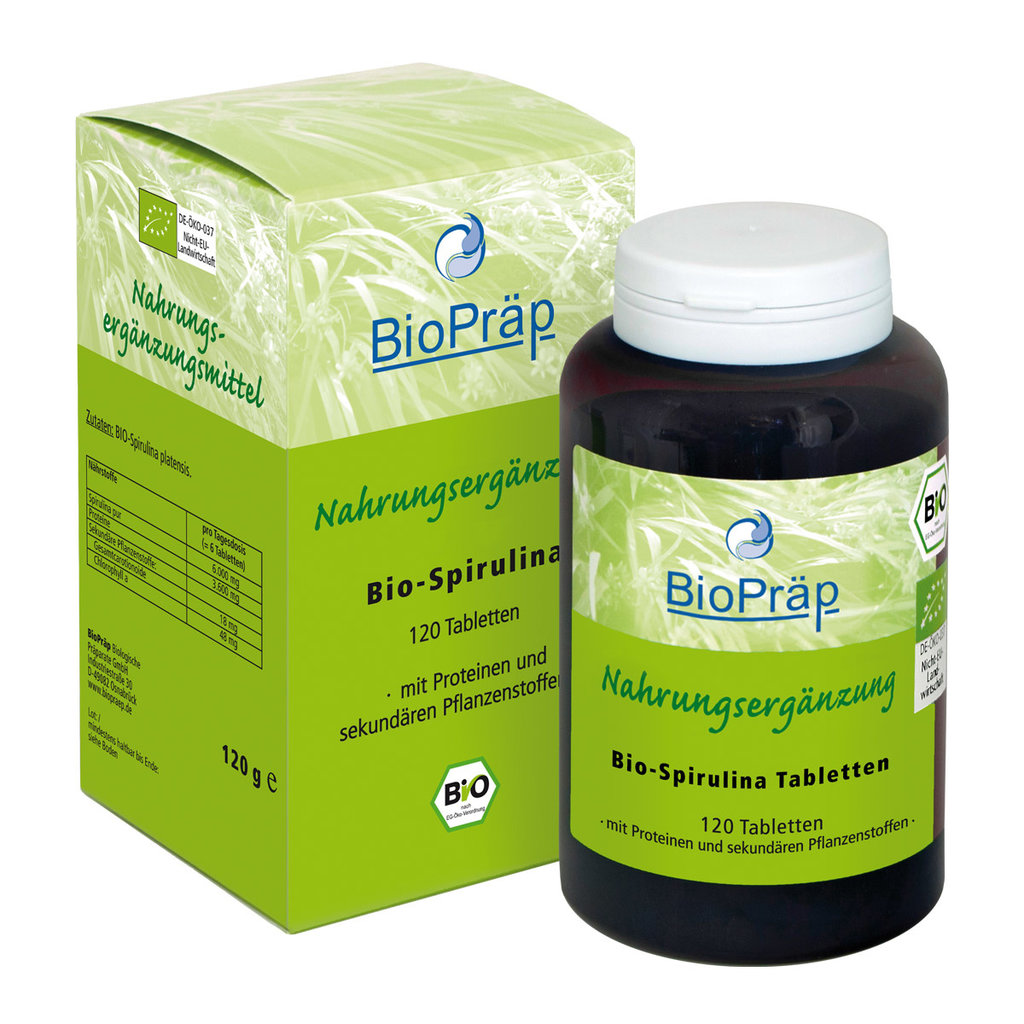 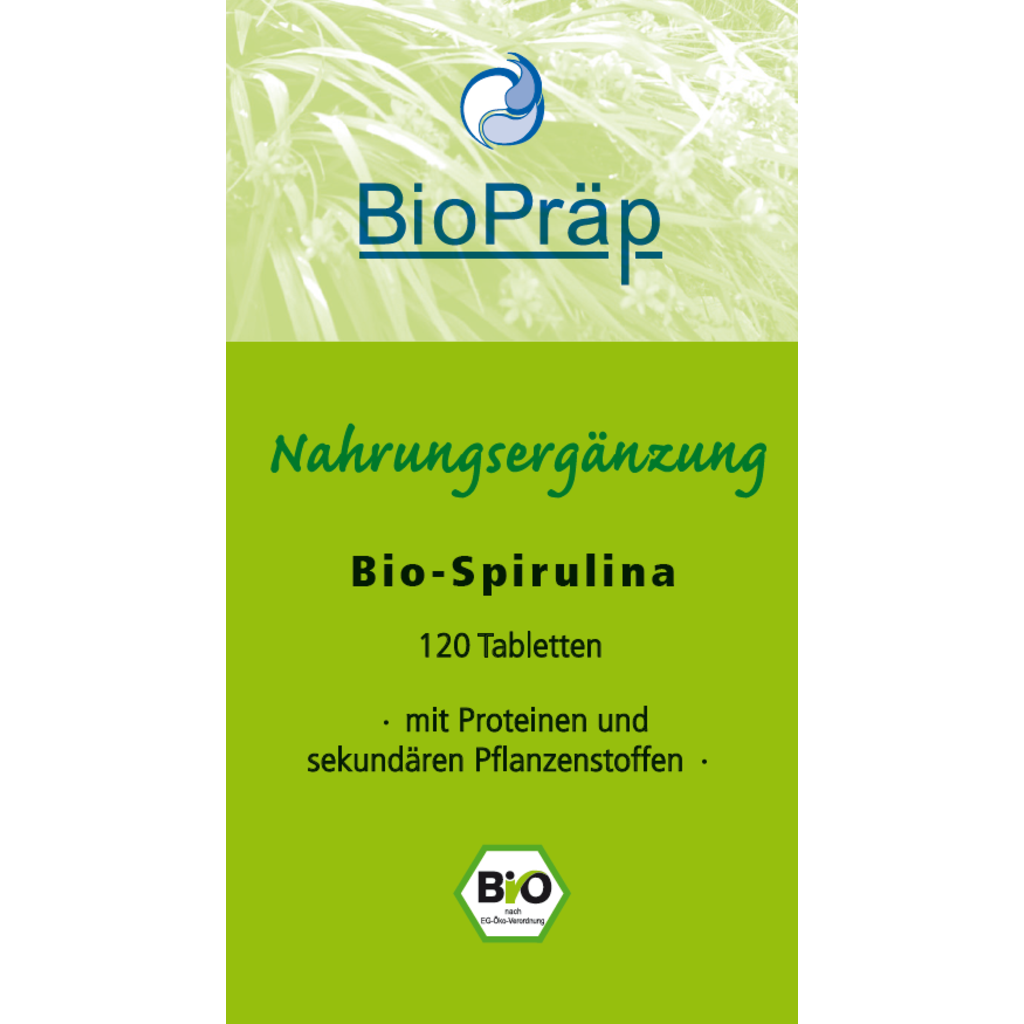 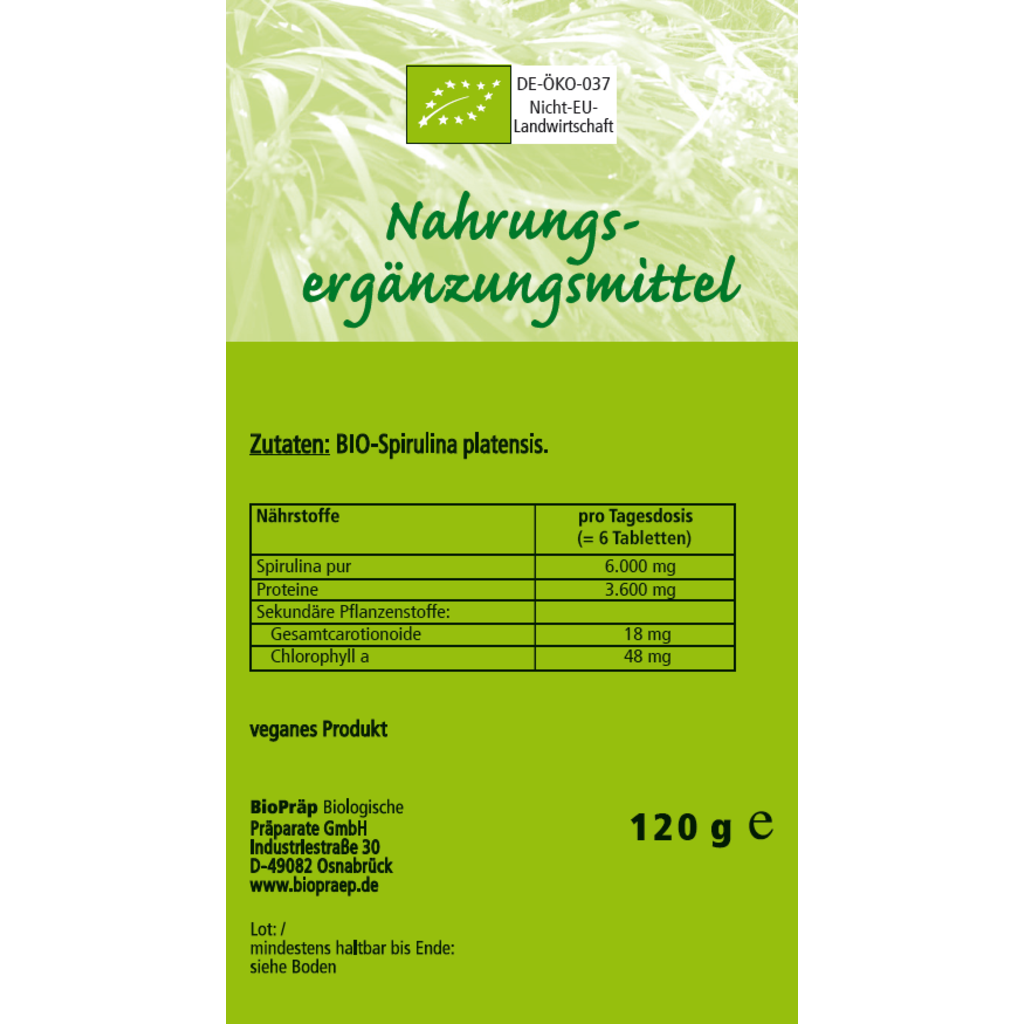 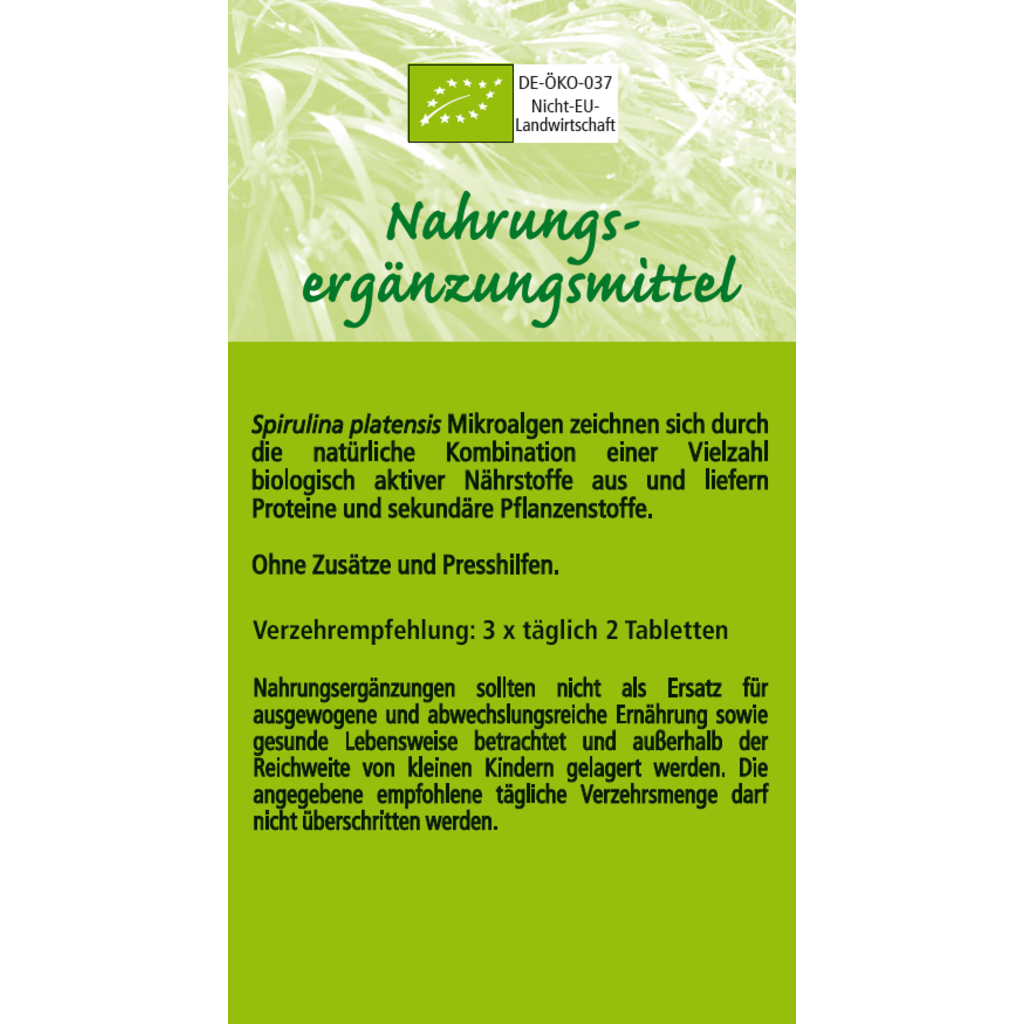 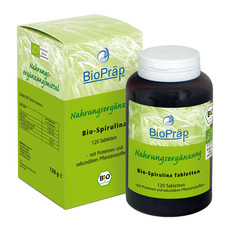 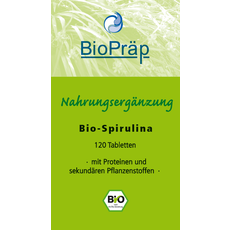 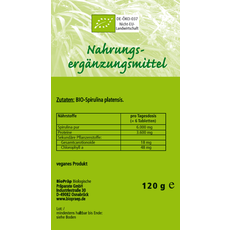 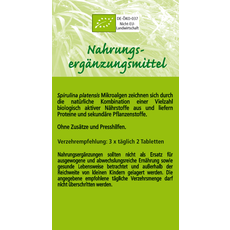 The easily utilizable source of nutrients

They belong to the genus of cyanobacteria, which used to be called "blue-green algae". Spirulina platensis is one of about 35 Spirulina species. Their shape and appearance varies because they are influenced by their environment. In tablet form, they see themselves as a nutritional supplement.
Spirulina develop in salt lakes with strongly alkaline level (pH from 9 to 11). Likewise, there are occurrences in fresh water, preferably where subtropical and tropical waters prevail. In this process a multicellular bacterium is formed, which on its own would not be visible free- eyed. However, the chlorophyll combines to form more complex structures.
As demand is increasing worldwide, we humans have moved to professional cultivation of spirulina. In so-called "aquacultures" they are grown under ideal conditions. This is because, as already mentioned, it depends on the nutrients in the surrounding water. Spirulina require large amounts of carbon dioxide (CO2) to thrive optimally. For harvesting, the water containing the algae is extracted and filtered. It is then dried before being processed into powder, tablets or capsules.

The high protein content makes Spirulina valuable. Especially because all essential amino acids are present in the product. Also worth mentioning are the amounts of vitamins A and E, as well as calcium, magnesium and iron. For vegans, however, the vitamin B12 is particularly relevant. For those who do without meat quickly suffer from a deficiency. Since B12 is extremely rare in plant foods, spirulina can be a useful supplement.
For legal reasons, we are not allowed to make any statements about specific effects. However, there are some interesting studies on the Internet, which can be easily found. A good overview exists here: https://supernahrung.com/spirulina/.
It is a fact that several thousand tons of raw mass of Spirulina platensis are obtained in commercial cultivation per year.

Besides direct ingestion as tablets, there are other possible uses. As a pure powder, it can be used as an ingredient in pasta, drinks or bars. Furthermore, it is used in fish food, cat food and biotechnology is interested in the alga. Thus, it was found that spirulina works very well as a biocatalyst. It can also be used to produce energy.
The small bacteria are not only clever in their way of life, but also useful for us in many ways. Cultivation and harvesting are comparatively simple as well as inexpensive. This was recognized by the World Health Organization (WHO) as early as 1974, when it declared spirulina algae to be the "best food of the future".

The Spirulina tablets offered here are composed as follows: 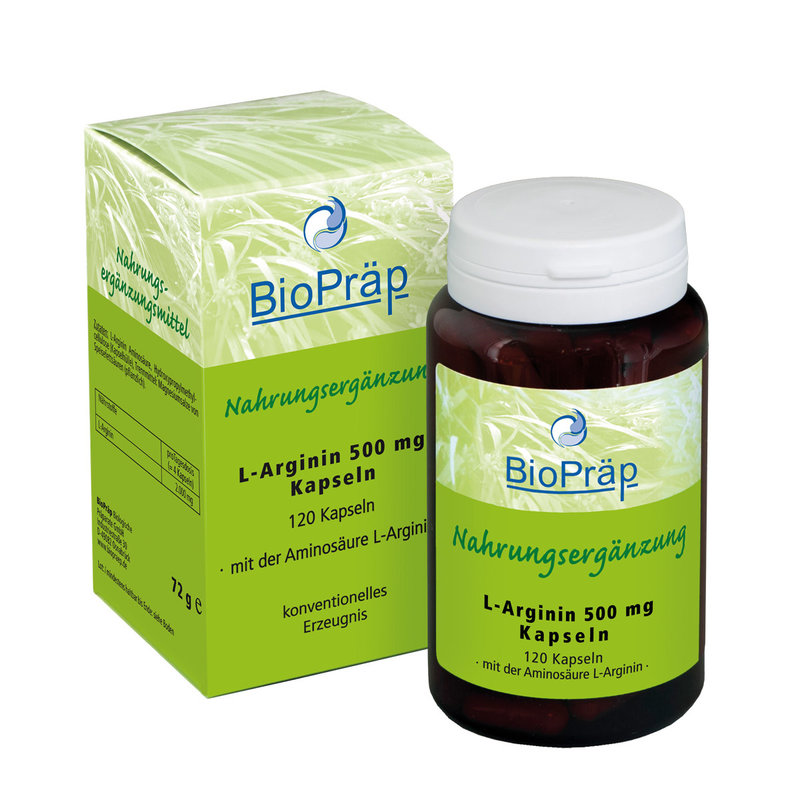 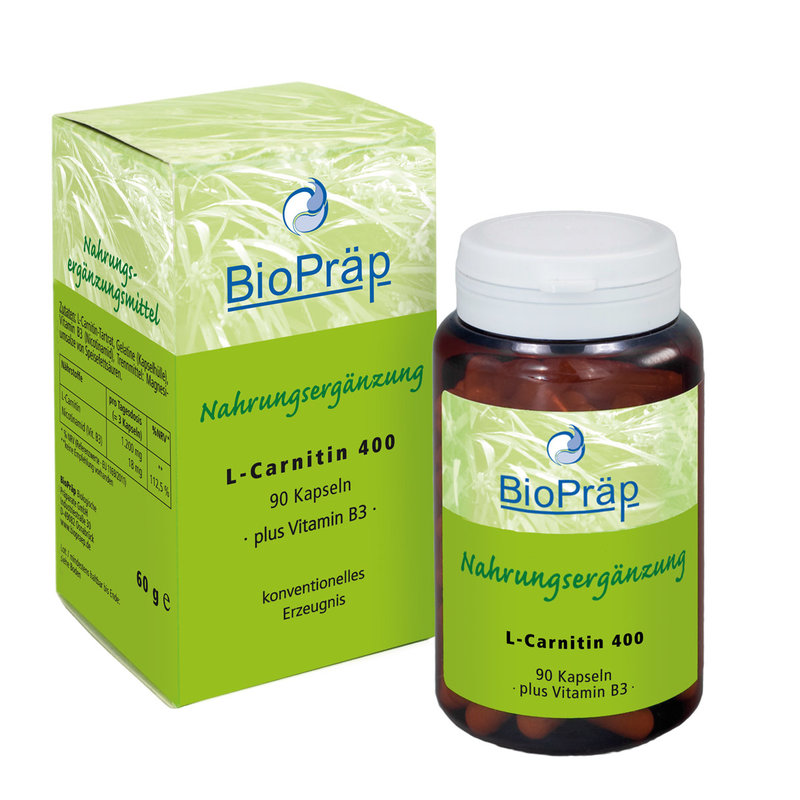 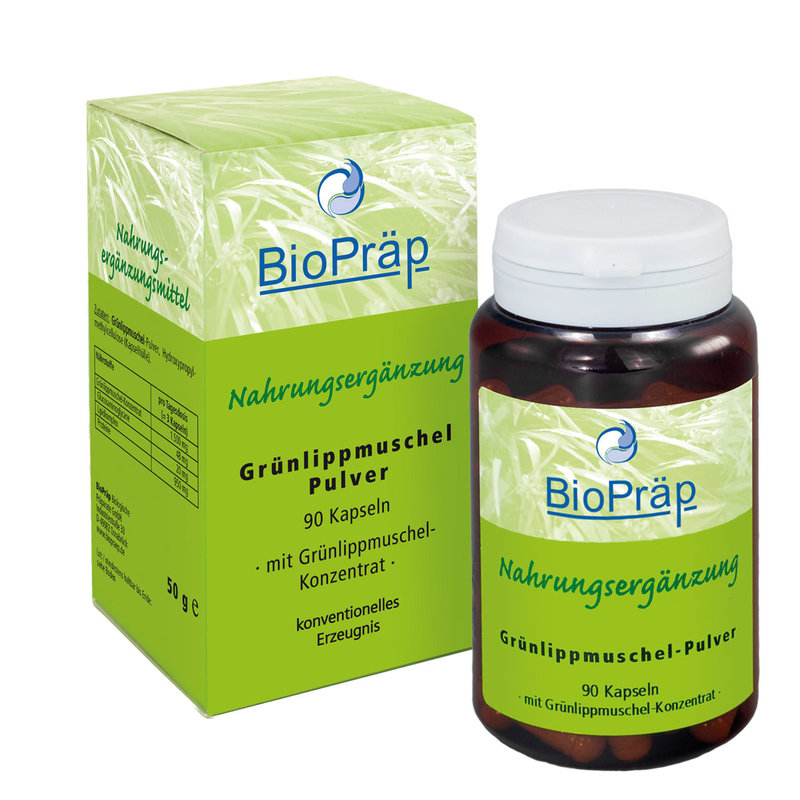